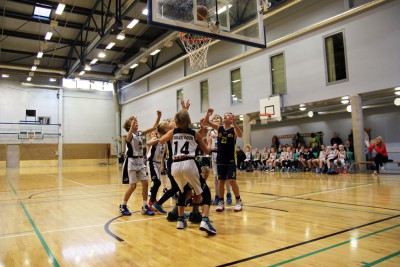 Exciting games also brought a bit of a crowd to the halls. In the three days, 20 battles were fought on the basketball court and all the guys got a lot of new game experience.

The stage, organized by BC Tartu, was won by the Estonian tean BC Raplamaa, as hosts were second and the Latvian Riga Ridzene followed.

A skill competition was also held where the first place went to Henri Vanem from BC Raplamaa.

The All-Star line-up was: 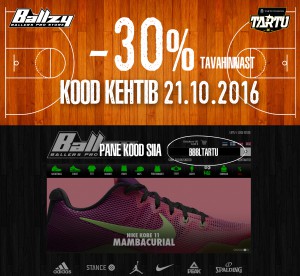